Puck’s dam, Midnight Blue (Molly) is an imported Dutch Warmblood of unknown ancestry. She was purchased from the importer as a 5yr old and competed through preliminary with Sharon White before her owner retired her to breed. Future Illusion is a young stallion by Fleetwater Opposition out of a mare with lines including Criminal Law. Future’ Illusion’s first 4 foal crops have been winning convincingly in the British Eventing Futurity classes. 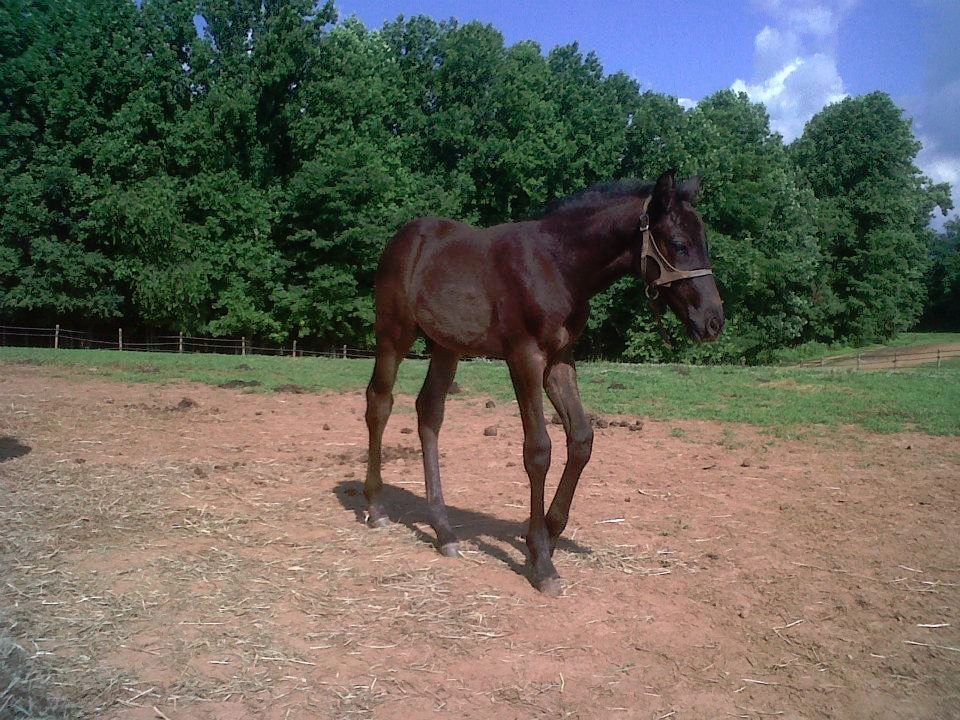