(2017 Colt) Gentleman Jim (aka Paddy) was born on St. Patrick’s day and named for Irish American “Gentleman Jim” Corbet, a bare knuckle boxer that was the World Heavyweight Champion from 1892-1897.  Paddy is extremely friendly, slightly cheeky, with a fabulous trot and amazing canter.

Paddy’s sire, Rabble Rouser, is by Virginia Tech’s Oldenburg stallion Royal Appearance who finished 4th in the 100-Day Stallion Test and was Reserve Champion in the 2001 East Coast 6-Year Old Young Jumper Finals. Royal Appearance sired Royal Raconteur who was 5th and Best Conditioned at the Jersey Fresh CCI2* and 2nd at the Blair Castle CCI3* in Scotland with Clark Montgomery.  Royal Appearance was sired by Riverman who himself sired CCI**** horses R-Star and Slate River.  Rabble Rouser’s dam is OTTB mare Irish Lace (JC – Femme Sol’e) who was competed through the CCI** level by an adult amateur.  Rabble Rouser was kicked in the hip as a yearling causing a fracture that slipped and ended his riding career before it ever started; however, we have retained him and used him as a sire because of his lovely temperament, build, movement and excellent genetics.

Paddy’s dam, Reality Happens, is a guaranteed single copy carrier of the large heart gene and concentrates a number of thoroughbred lines known to be good for sport horses in her 5th through 7th generations including My Babu, Bold Ruler, Nearco, Menow, Nasrullah, Tom Fool, Pharos, Bull Dog, Mahmoud, and Pharamond.  With lovely conformation and 3 beautiful gaits we have been very pleased with her foals. 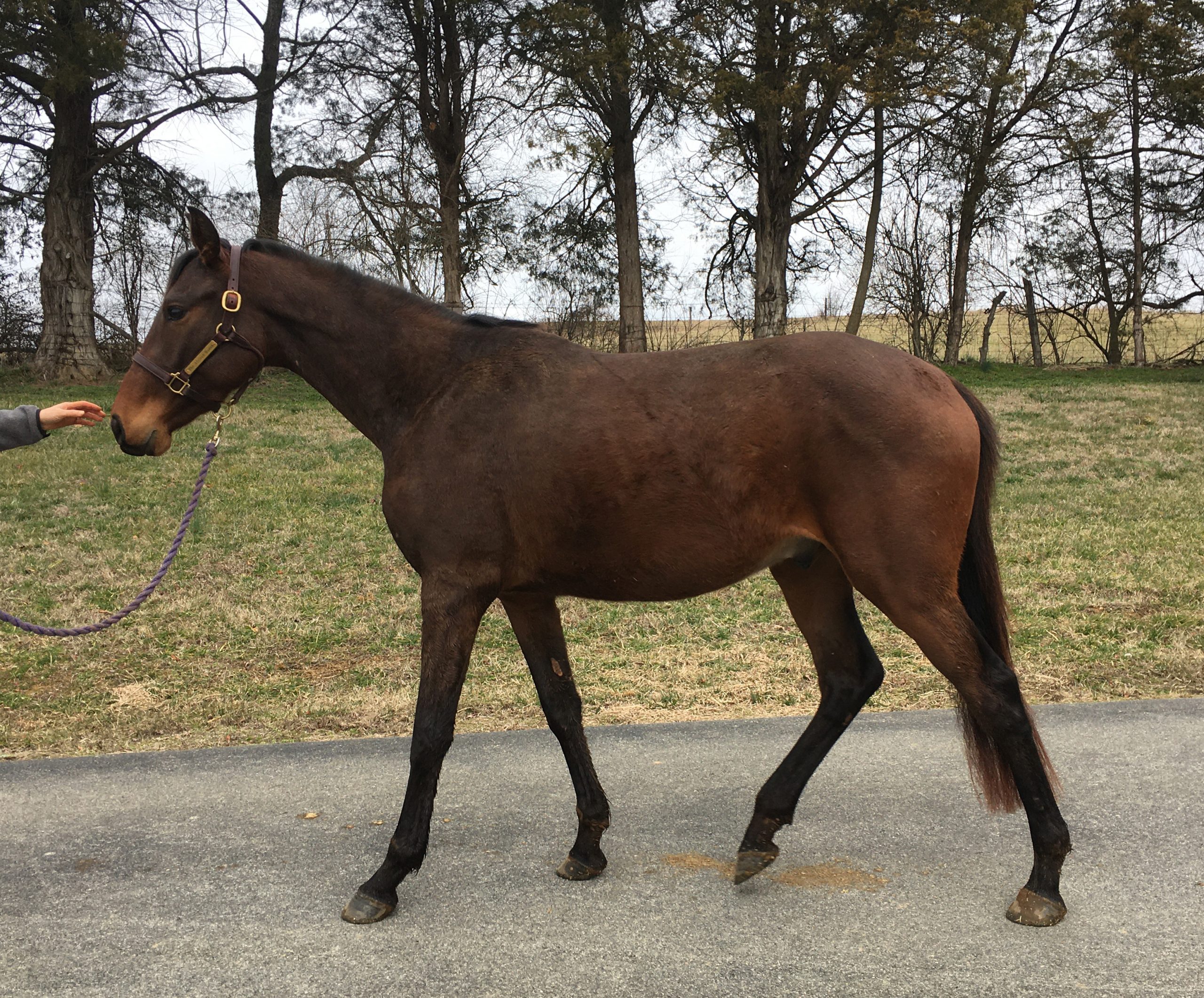 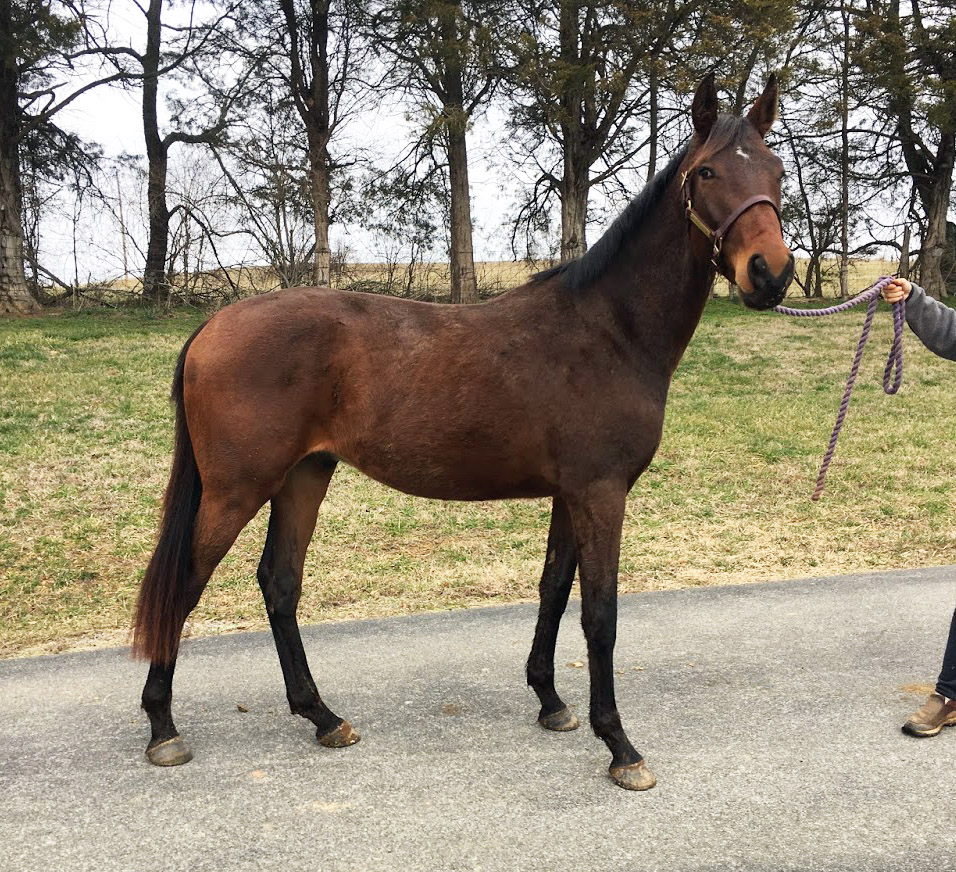 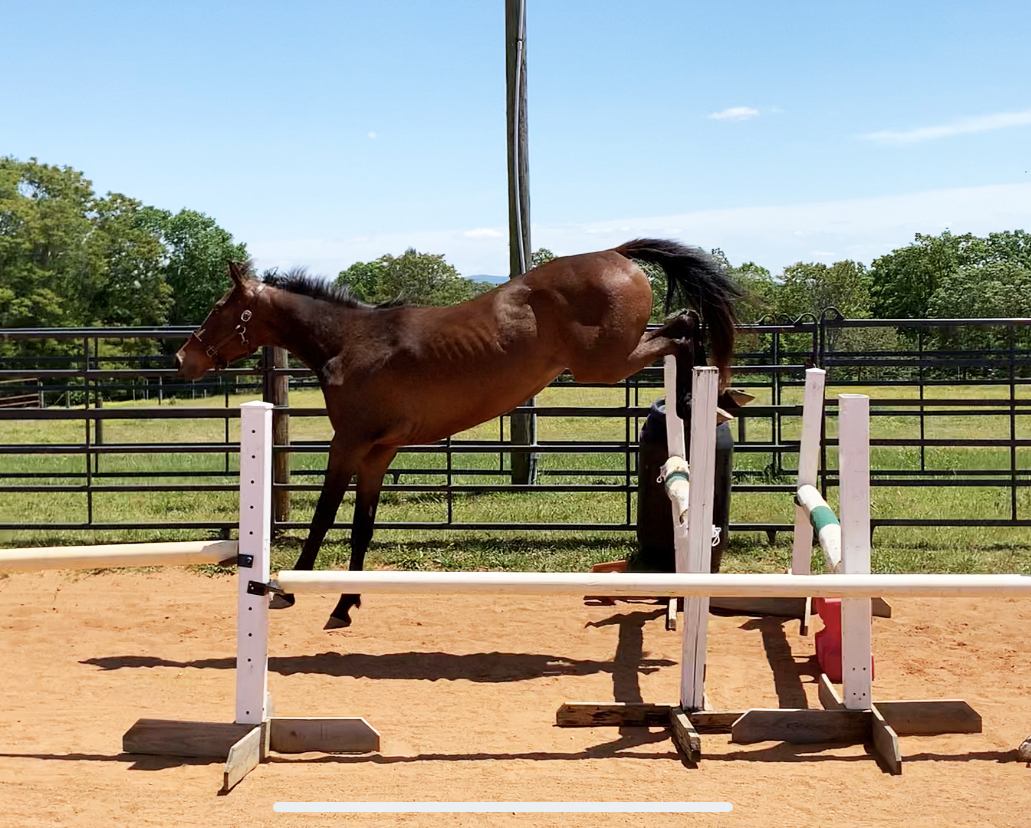 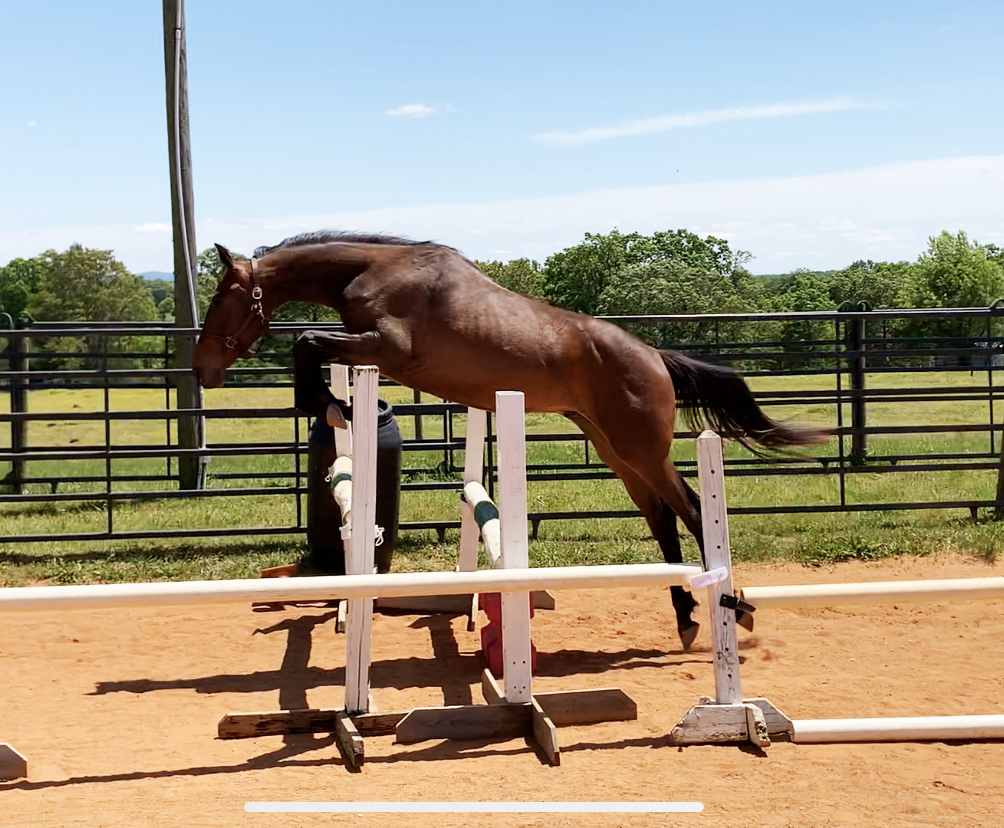