Comet Swinger (“Tuttle”) is a 1996 Bay Thoroughbred Mare by the thoroughbred stallion Comet Shine.  Comet Shine was the sire of Becky Holder’s 2008 Olympic and 2010 WEG partner Couragous Comet.  Tuttle is a spectacular mover and has produced a number of lovely foals for us. 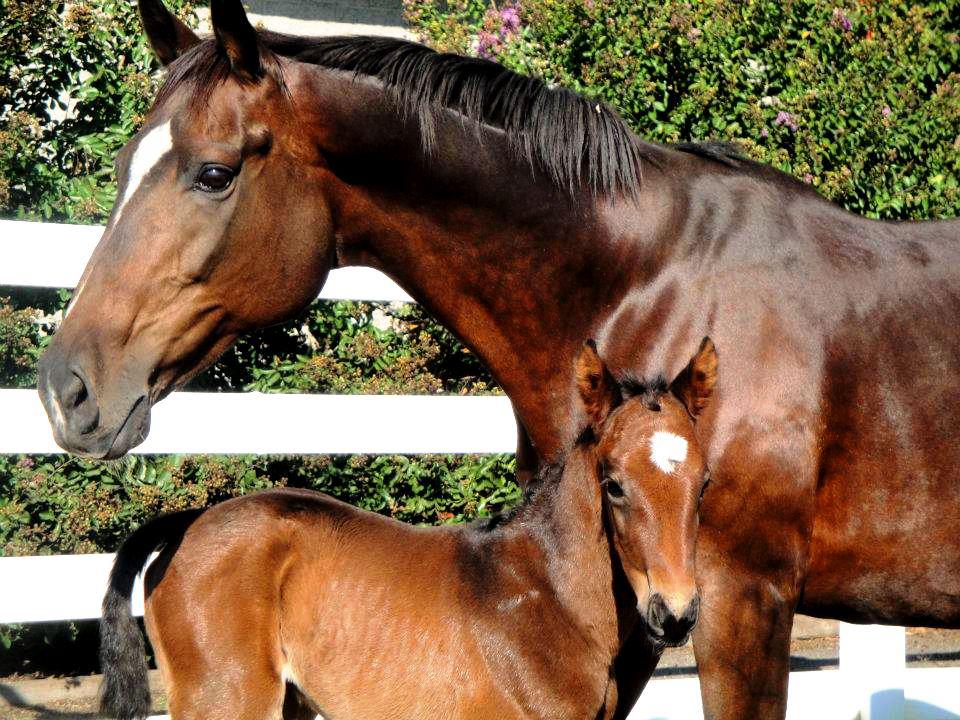