Comet Surfer (“Surf”) is a striking 2011 gelding who should mature around 16.1 to 16.2 hands.  Surf  is going to excel  in eventing with rider Sharon White!  Sire Chairman (http://www.emcostallionservices.com/stallions/chairman.html) is a jumper stallion (now deceased) who is approved for multiple registries and who added some NICE bone to our flashy TB mare by Comet Shine (the sire of 2008 Olympic and 2010 WEG eventing team member Courageous Comet).  His 2009 half brother, Comet Royale, excelled in hand and is a fabulous jumper.  Surf is showing lovely movement and a great temperament.  Check out the video to see his acceleration at the canter and his free jumping!

Surf ‘s pedigree carries eight sex balanced lines of Son-in-Law described as “one of the principal influences for stamina in the modern thoroughbred” in addition to jumping greats Dark Ronald, Ladykiller, Cor de la Bryere, Lord, and Landgraf I.  Surf is bred to excel at the CCI**** level.

We are excited to announce that Surf will be partnering with Sharon White in 2015! 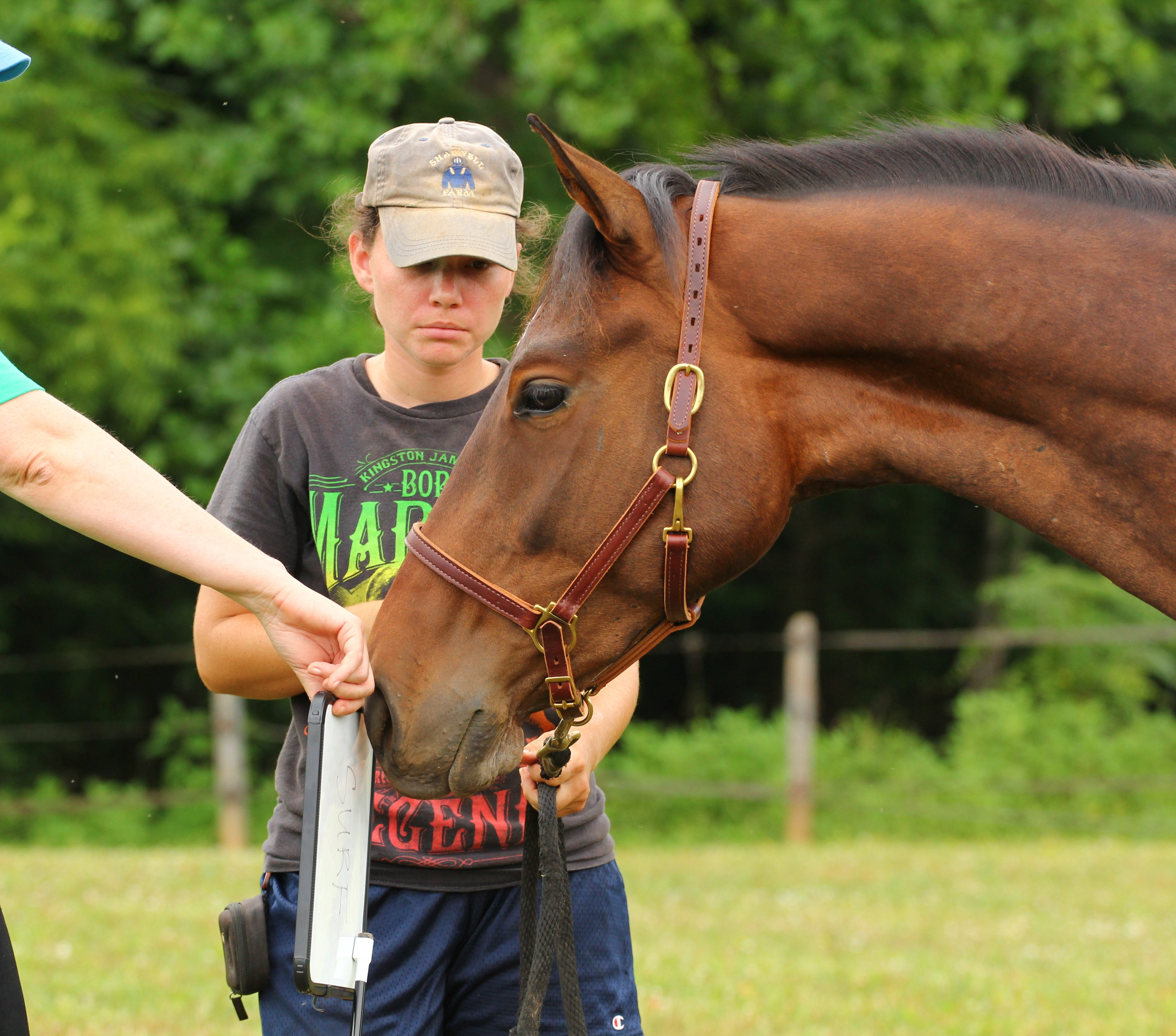 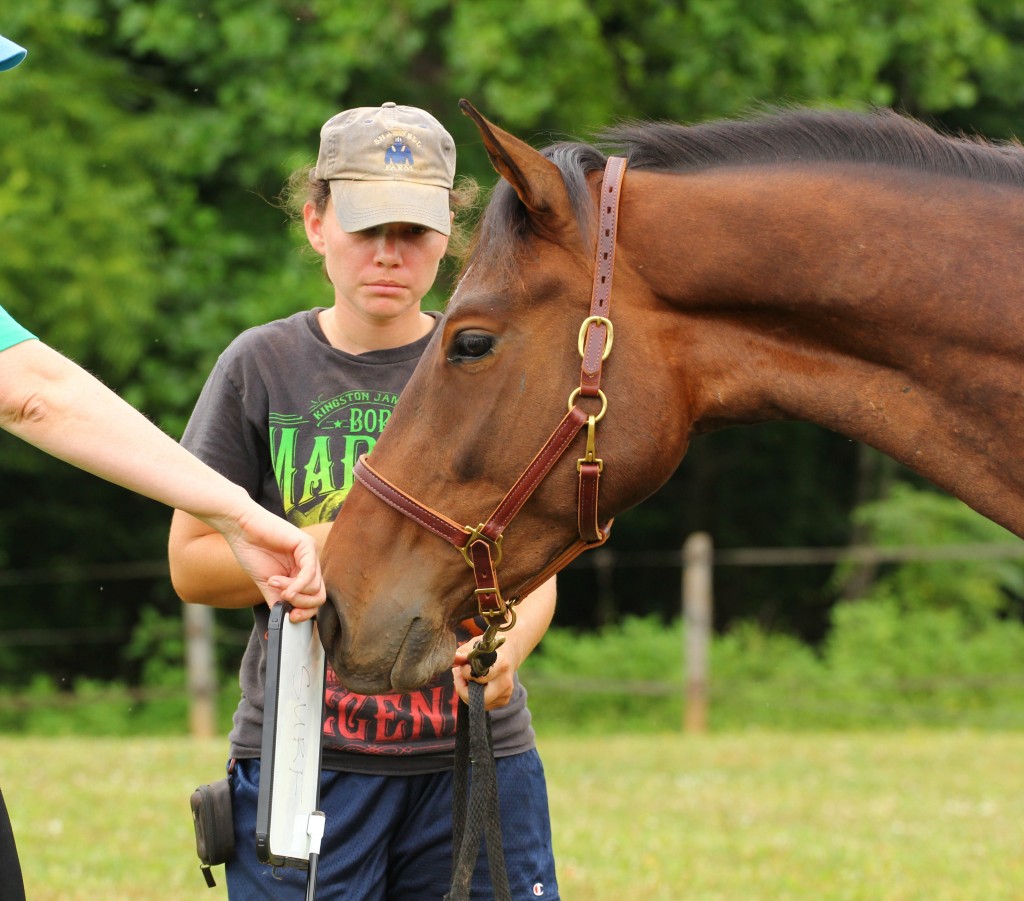 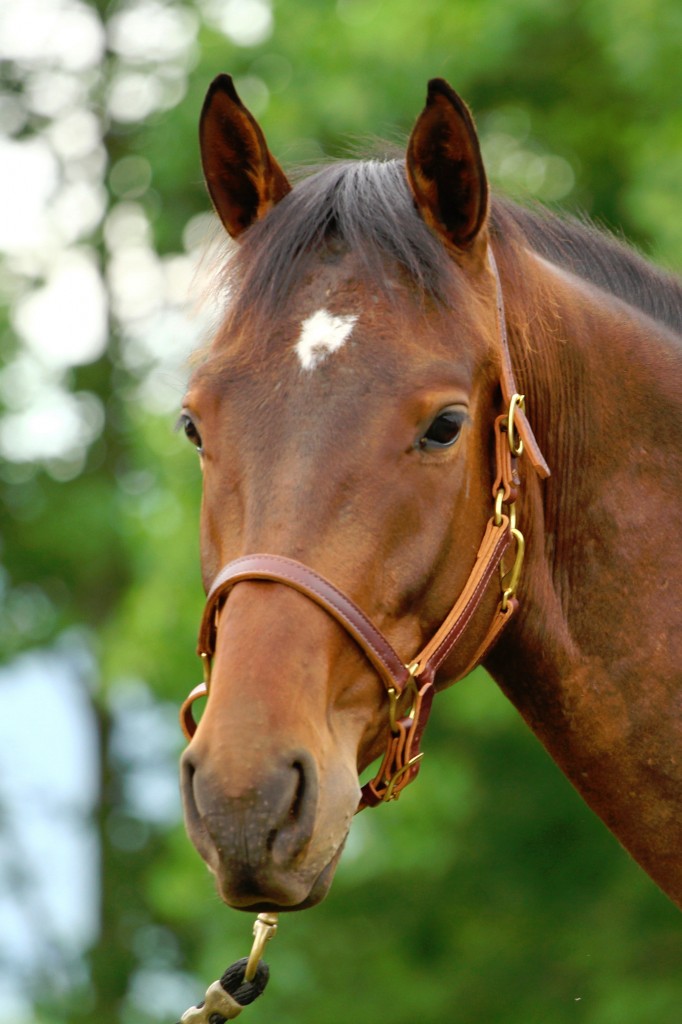 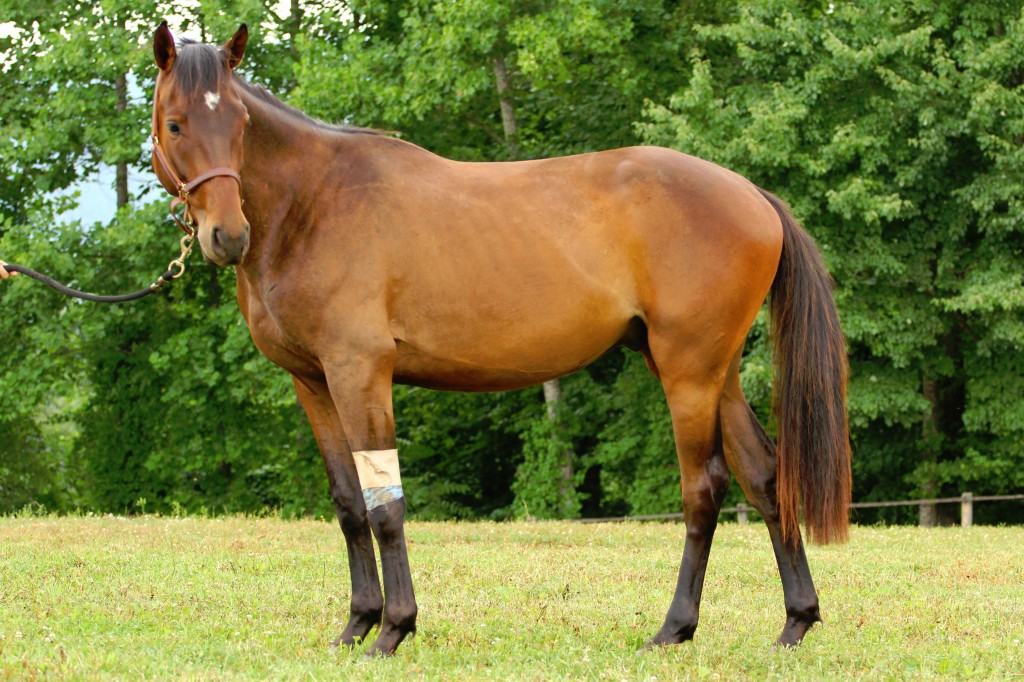 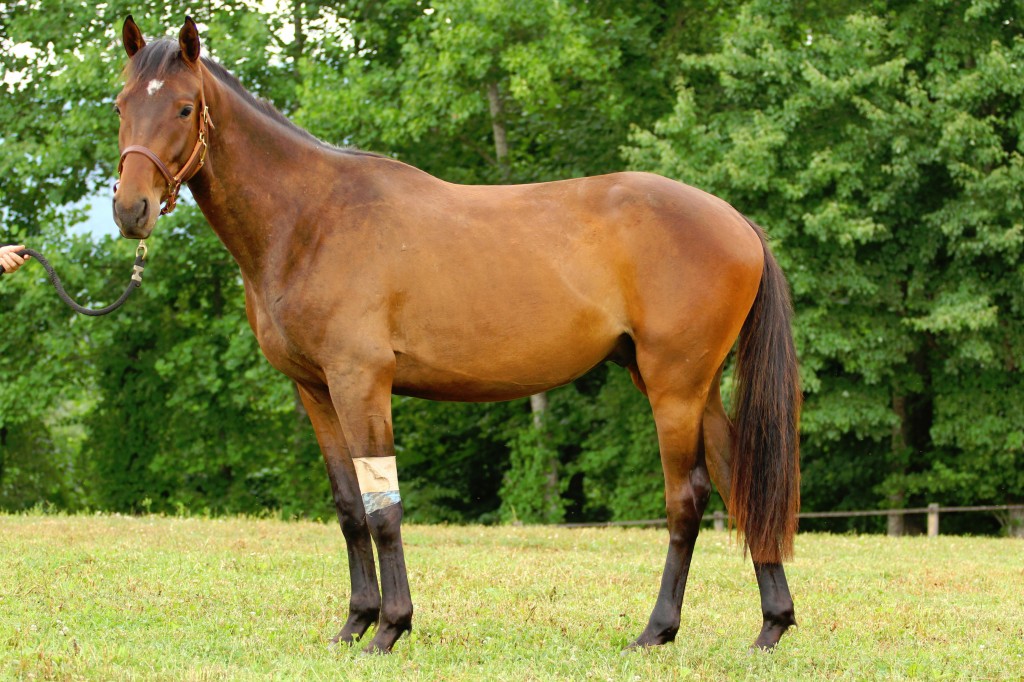 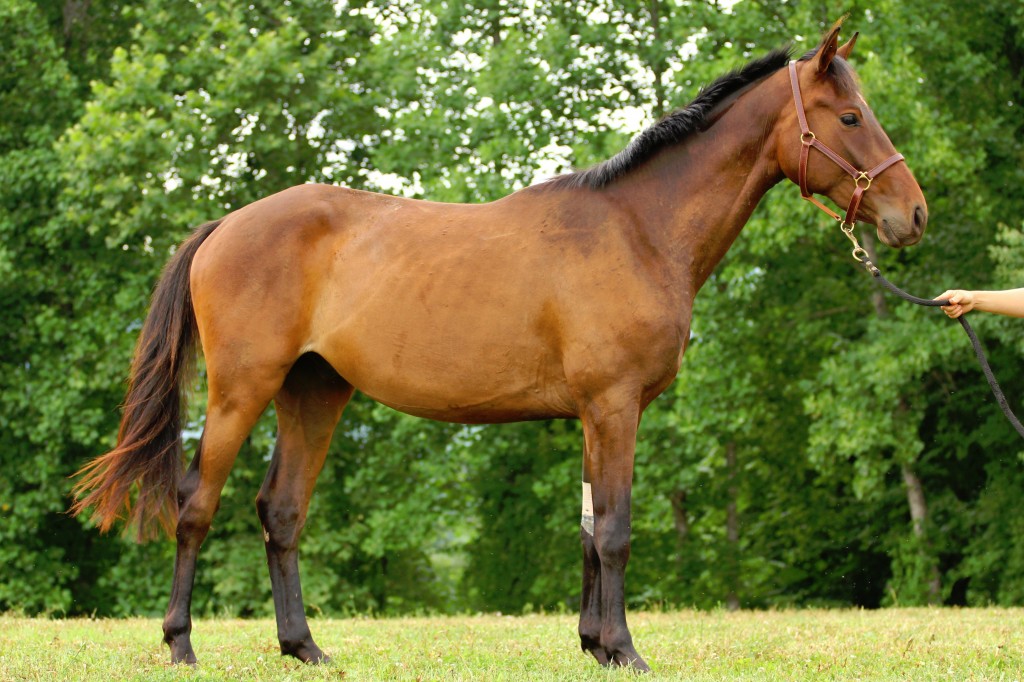 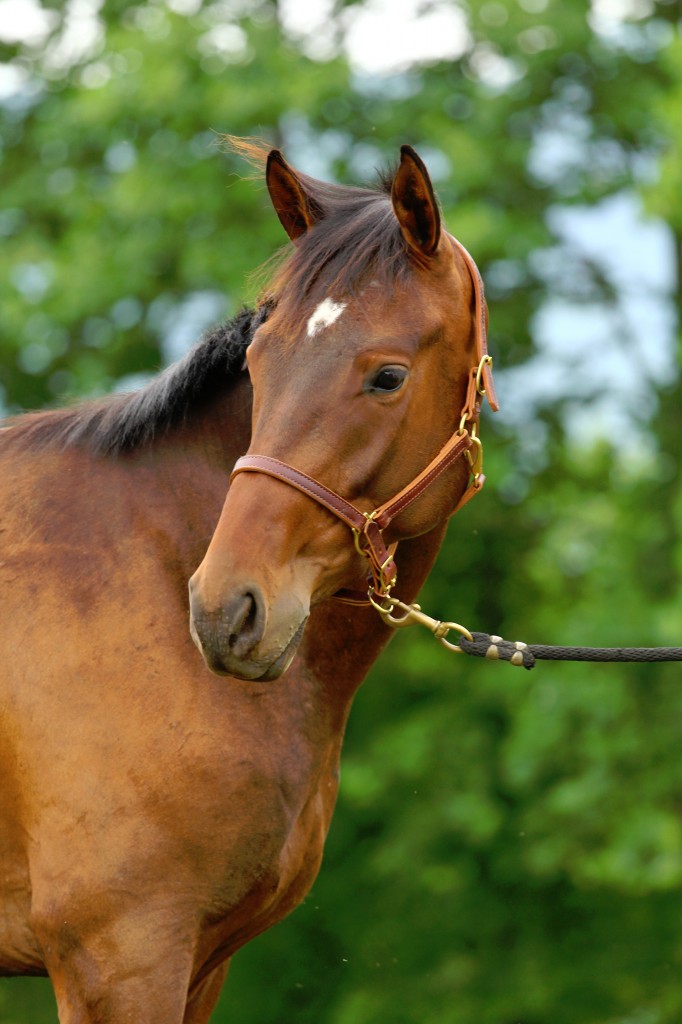 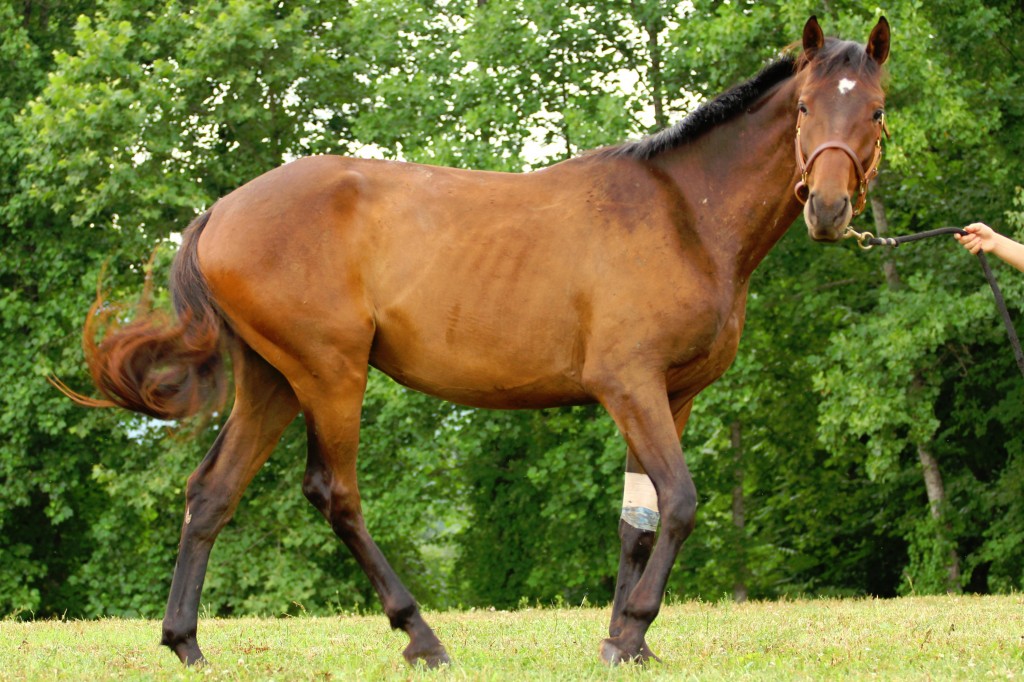 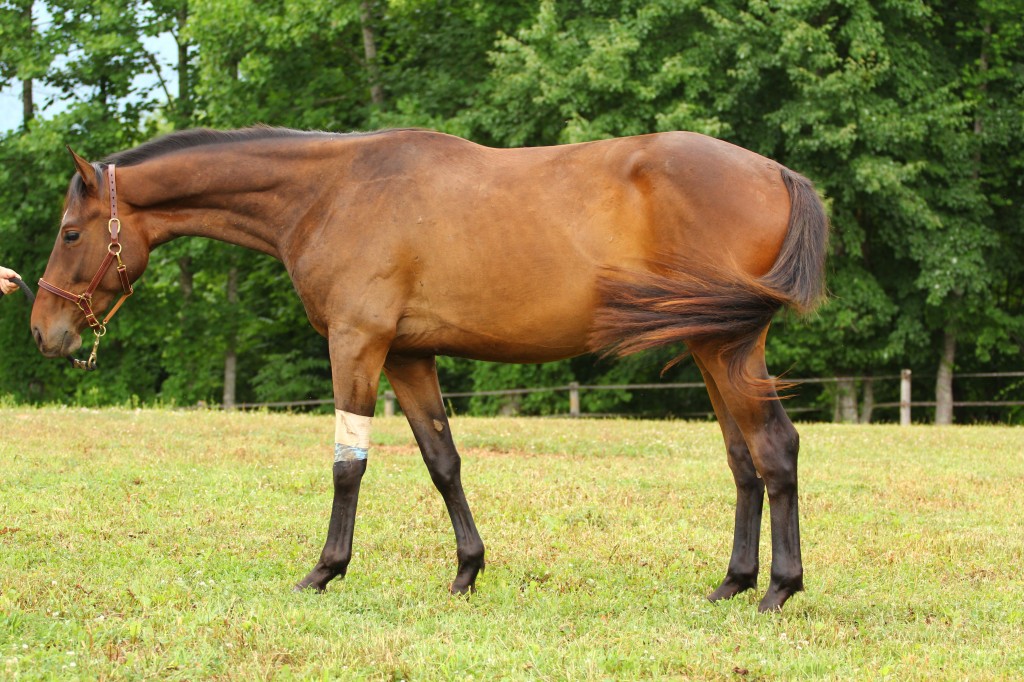 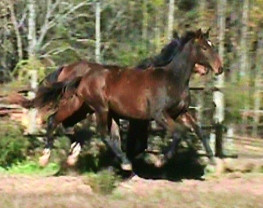 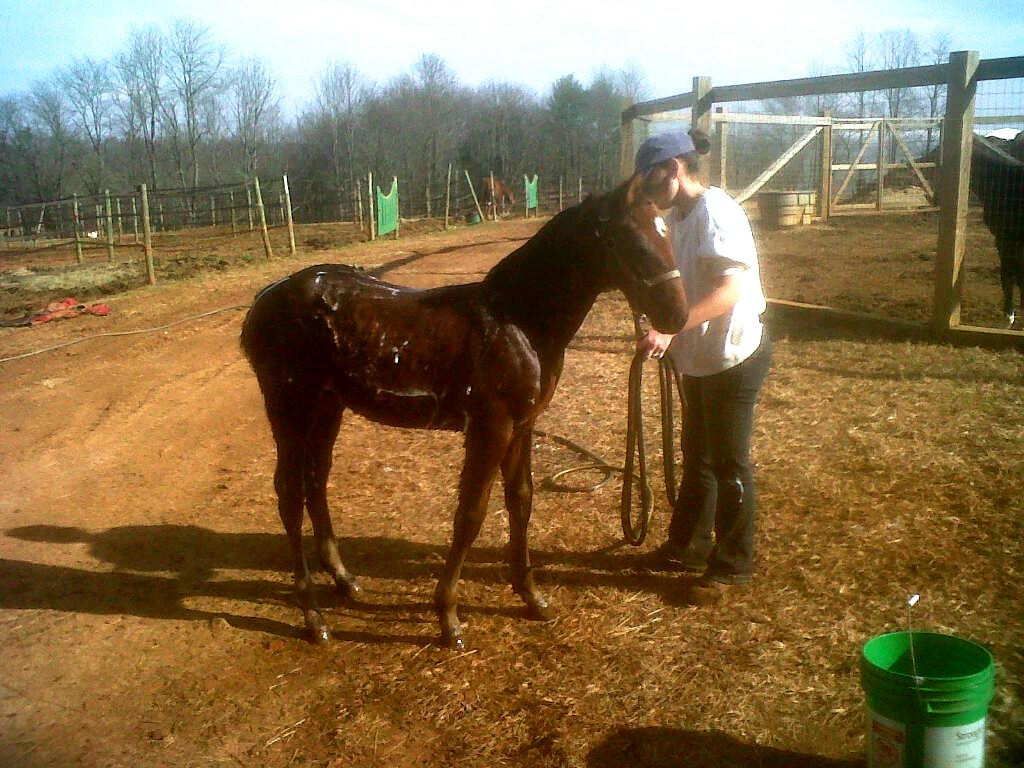 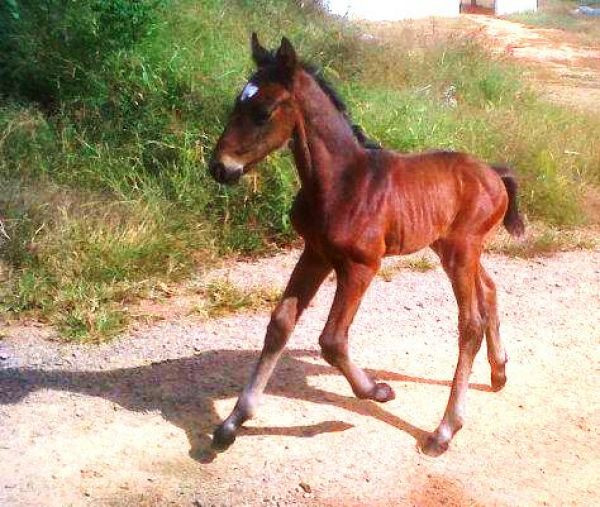 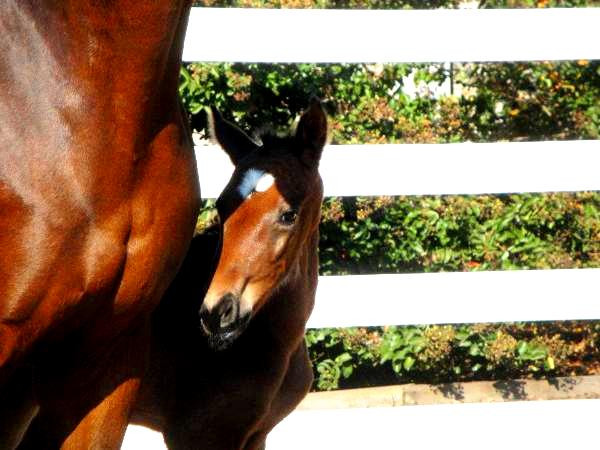